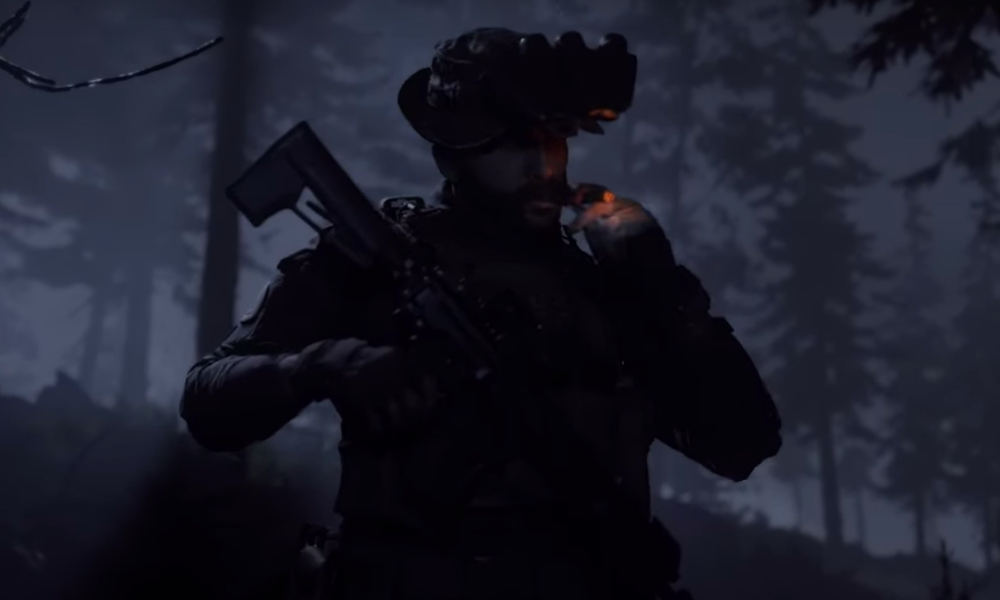 The Price is Right

Remember that Modern Warfare reboot/sequel that was sorta-kinda leaked earlier this month? Well, strap on those standard-issue combat boots because today it was confirmed that we are in fact getting a "reimagining" of the series this fall!

The news comes with a reveal trailer that features series-favorite and cigar-smoking badass Captain Price returning to herald in a new era of moderner warfare.

With a shiny new coat of paint and plenty of source material to tap into, this new iteration of the Modern Warfare franchise puts players smack dab in the middle of harrowing and intense combat situations that pull inspiration from real-life conflicts of the previous decade. While getting to embody a member of Special Forces tasked with covertly neutralizing a terrorist insurgency might be the cornerstone of the series, players will also find themselves inhabiting "rebel freedom fighters" that must rely on rudimentary weaponry and guerrilla tactics to usurp their militant oppressors. Sounds wholesome, doesn't it?

The impression attempting to be instilled by including a heightened level of grittiness is that the hyper-realistic scenarios being represented could have been "ripped from the headlines", which forces the player to confront the "uncomfortable realities of war" in a troublesome, albeit familiar context. As if we needed an extra layer of uneasiness to round out a game that is solely focused around callously murdering large groups of people, but I digress.

Long-time Call of Duty developer and the originator of the Modern Warfare series, Infinity Ward has been tasked with development, which is fitting, with a release date scheduled for October 25th. 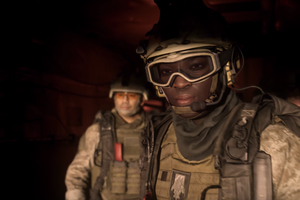 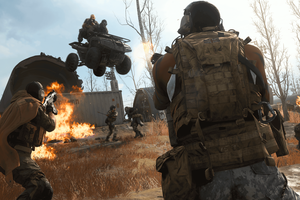 The way Call of Duty: Warzone is handling cheaters is nothing short of poetic justice 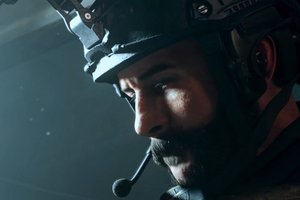