The Culling: Origins relaunches on Xbox One with a truly egregious pay-to-play model 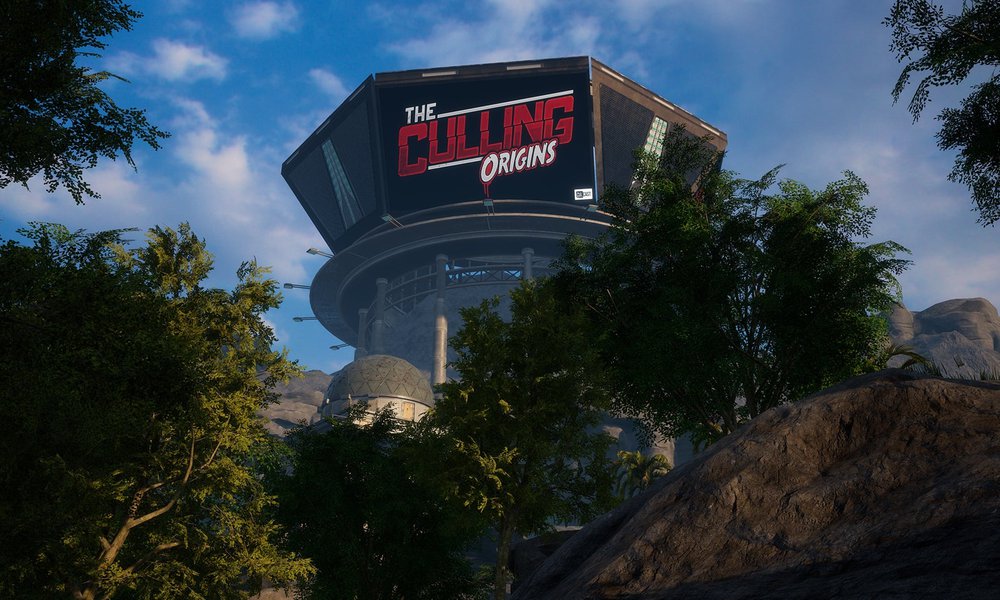 While I continue to try and rub two brain cells together so that I may fully comprehend this, I'll go just go ahead and state the facts: The Culling: Origins, one of the earliest battle royales to arrive on the scene, is making a return to Xbox One after being taken offline a little over a year ago. From here, the story only gets worse.

Prior to its 2019 demise, The Culling: Origins was already somewhat of a running joke as being a game that simply wouldn't die. Originally titled "The Culling", the game launched at a time before battle royale juggernauts such as PUBG and Fortnite all but monopolized the genre. It experienced a brief period of success before being steam-rolled over by the competition, and even almost spawned a sequel - though that endeavor would ultimately fail. The Culling eventually underwent a rebranding, adding "Origins" to the title, and going free-to-play as a last-ditch effort to survive. This strategy, as we have come to learn, did not pan out.

Now, developer Xaviant is giving their wayward battle royale another chance at life, but this time with a bold new strategy for generating those dollar dollar bills. Rather than continuing with the free-to-play model that games such as Apex Legends and Fortnite continue to thrive off of, The Culling: Origins will require players to pay actual money in order to participate in matches. Yes, you read that correctly.

Let me preface this next part by saying that Xaviant arrived at this particular business model due to the costs associated with operating a battle royale, and that they believe this to be the best, if not the only way they can afford to maintain their game. Whether this is entirely truthful or not is not for me to decide, but Xaviant’s Josh Van Veld seems to think it makes sense to go this route: "Our new approach focuses on sustainability - we’ve optimized our systems to keep server costs low and we’ve shifted our monetization approach to ensure that players will be able to visit the island for years to come."

That said, for players who might return to The Culling: Origins when it relaunches on May 14th, or simply have an academic interest in how to most efficiently run your game into the ground (again), here's a summary of how it's going to work:

Honestly, who knows if this is going to work out. When one considers the competition they're up against, the numbers just don't add up. However, according to Xaviant, this is what the fans want: "We get messages every day from players who want The Culling to come back and for the last several months we’ve been working to make that happen."

For now, The Culling: Origins is only being resurrected on the Xbox One, and if by some miracle that proves to be successful, Xaviant says that they will consider giving the PC version another go. 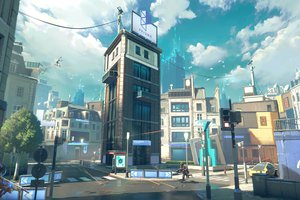 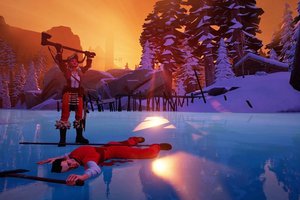 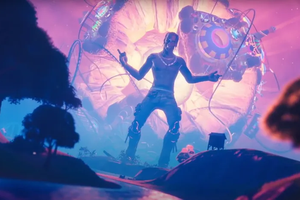