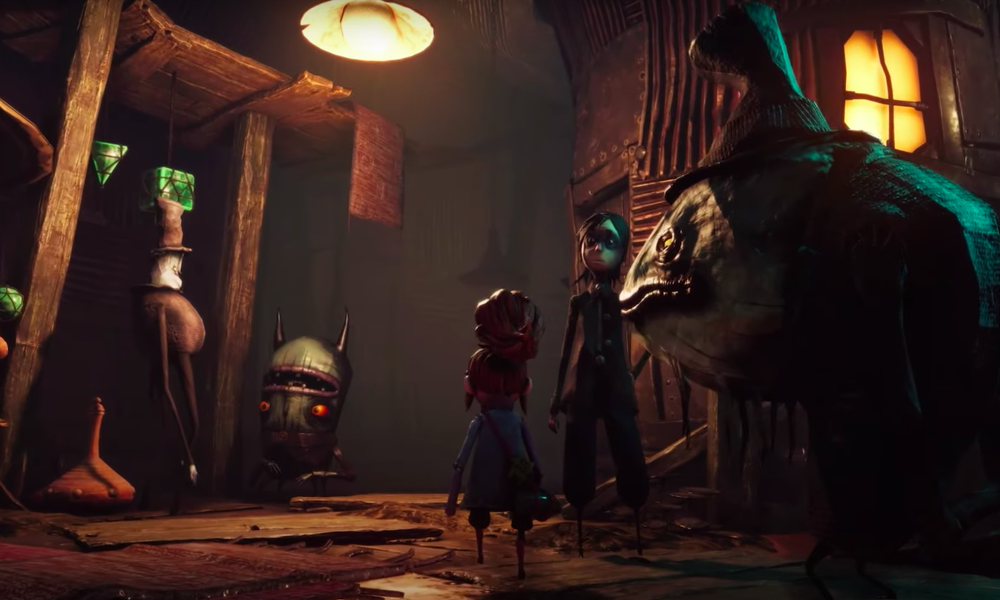 The June edition of EA Play Live has come and gone, and while there were a modest variety of announcements and reveals, it appears that many were hoping for a little more substance. This is evidenced by the stream's 18k upvotes and 23k downvotes, which tells me that a fair number of people weren't exactly impressed with what EA brought to the table.

That said, much of today's EA Play Live focused on the company's commitment to making games more accessible for players, regardless of platform. This could be interpreted as EA's PR-friendly way of conceding that their Origin platform is a lost cause, finally acknowledging that Steam is where most players are. In any case, it's good news for gamers. For Apex Legends and The Sims 4, this was especially evident.

But what about new games? Aside from Star Wars: Squadrons, which already blew its load earlier this week, folks were wondering what new games EA had in the works. There were a couple, but I get the impression that they were perceived as appetizers for a greater, entree-sized reveal that simply never came.

While Hazelight Studios technically announced its upcoming game, It Takes Two, much of this pseudo meet-and-greet segment was devoted to highlighting the studio's charismatic leader, Josef Fares. As a result, all we really know about It Takes Two is that it's co-op focused (not surprising), and that emotions are a playable entity in some capacity.

Perhaps the most well-received announcement was for a thoroughly Tim Burton-esque game called Lost in Random, which is set in an artfully uncanny world where chance dictates everyone's future and your sidekick is a literal dice. Just watch the trailer, this game looks great:

Rocket Arena, a multiplayer arena shooter where everyone has a rocket launcher, was probably expected to make a bigger splash than it actually did. Maybe it's just me, but I'm getting tired of every hero-shooter trying to look exactly like Overwatch. Personal gripes aside, Rocket Arena touts 3v3 high-octane combat across multiple "dynamic" maps. We've seen other games like it come and go, so it will be interesting to see how Rocket Arena will carve out its niche in an increasingly crowded genre.

Then there was the highly anticipated Star Wars: Squadrons gameplay reveal, which I feel showed off everything we needed to know about the game. It's a first-person dog-fighting semi-sim(?) based in galaxy far, far away. Interestingly, it seems as though players will have to earn their wings in single player "flight times" before progressing to online multiplayer. Once graduated, the main attraction will be a game mode called Fleet Battles, which are 5v5 multi-tiered, objective-based engagements.

Lastly, the stream ended with a surprise announcement for SKATE 4. There was no mention of a release date, but interested parties should take heart in knowing that the skateboarding genre is experiencing a renaissance of sorts. That is to say, there's Skater XL and the upcoming Tony Hawk Pro Skater remaster to tide you over until SKATE 4 kickflips its way into existence.

And that's all she wrote. No new Dead Space, or a Battlefield 3 remaster. At one point, we did get a brief glimpse of an unidentified Bioware game that is in all likelihood the next Dragon Age, but who can say for sure.

We'll just have to wait and see what the next EA Play Live holds, and maybe then they'll finally meet fan expectations. 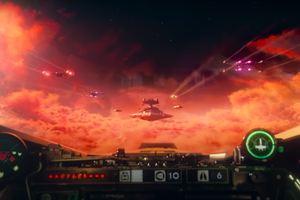 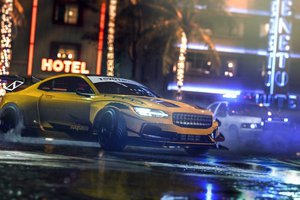 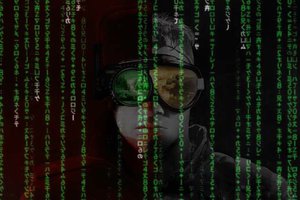