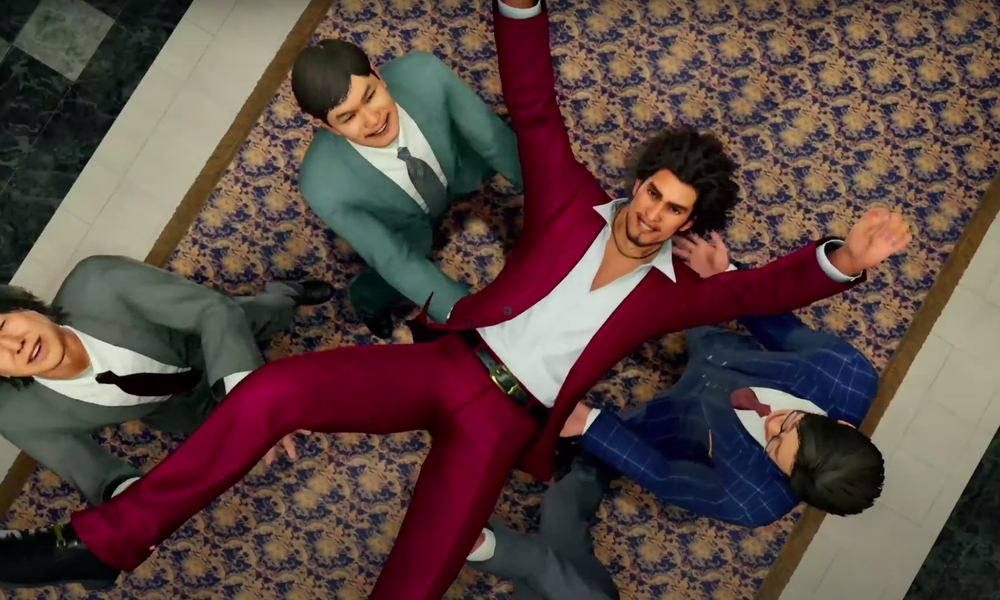 Today's Inside Xbox was all about the next generation of gaming. Particularly, the next-generation of gaming that will be provided by Microsoft's upcoming Xbox Series X. Over the course of the hour-plus long showcase, we got our first glimpses of several of the games that will launching for the platform.

Anyway, let's go ahead and pick through each announcement and world premiere, one highly-detailed 4K puddle at a time.

Today's gameplay showcase kicked into gear with the reveal of Bright Memory Infinite, a medieval/futuristic shooter that seems to blend melee combat via longswords with your typical first-person shooter mechanics. Perhaps the most impressive aspect of what we saw was the revelation that this game is being developed by one person.

There'd been some buzz that developer Codemasters had been quietly working on DIRT 5, but now we have confirmation. In addition to sporting a whopping 120 FPS, the next-generation of rally racing features dynamic weather and the shiniest mud you've ever seen.

I can't necessarily back up that claim, but The Ascent's trailer definitely gives me the impression that it's a valid comparison. In any case, it seems as though everyone is trying to get out their Cyberpunk games to capitalize on Cyberpunk 2077's hype, but I'm not complaining. The Ascent has all the trappings of an RPG dungeon-crawler, and it has Co-op. What's not to like? 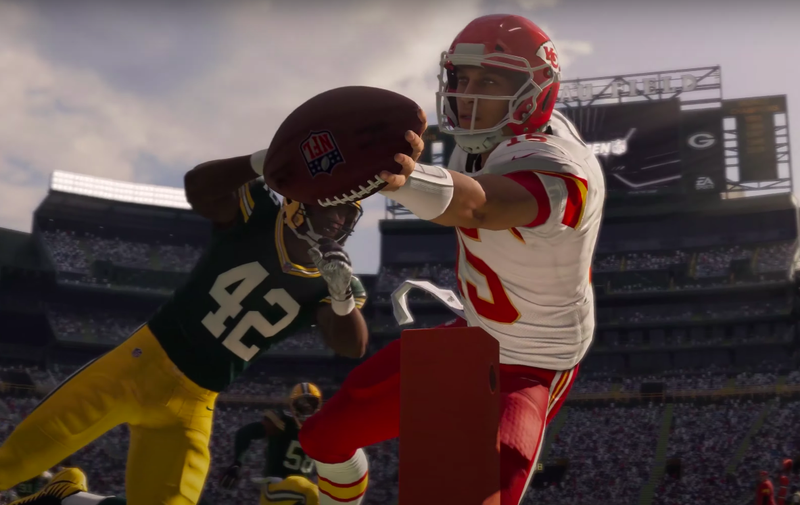 The Madden Series has come a long way

The first Madden game came out in 1988, which is to say that there have been several entries since then. I know this part of the showcase was meant to advertise that Madden 21 will be free on Xbox Series X for those who purchase it for Xbox One, but I think the biggest takeaway was the brief montage they played showing how much the Madden series has evolved over the years.

Yakuza: Like a Dragon is making its way to the west as a launch title for the Xbox Series X. Having never played a Yakuza game, I'm not exactly qualified to try and hype it up, but I'd imagine this news will please the series's devout fanbase.

While it isn't exactly a "gameplay" trailer in the traditional sense, the footage we got does at least focus more on what players can realistically expect out of it. Even though there wasn't anything shown off that was from the player's perspective, the trailer helps to demonstrate how Assassin's Creed Vahalla fits in with the series.

So that's pretty much it. Today's Inside Xbox was all about the lineup of games coming to the Xbox Series X, and in that regard, the showcase did not disappoint.

According to Microsoft, today's event is only the first of many that will be geared towards the Xbox Series X's launch, and that we can expect more announcements in the coming months. 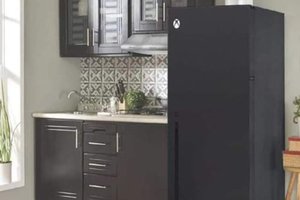 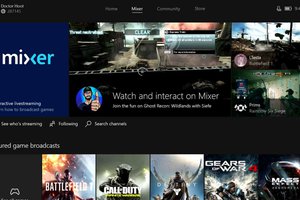 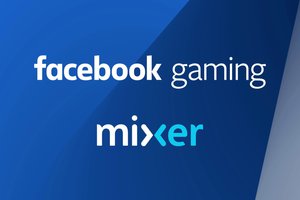