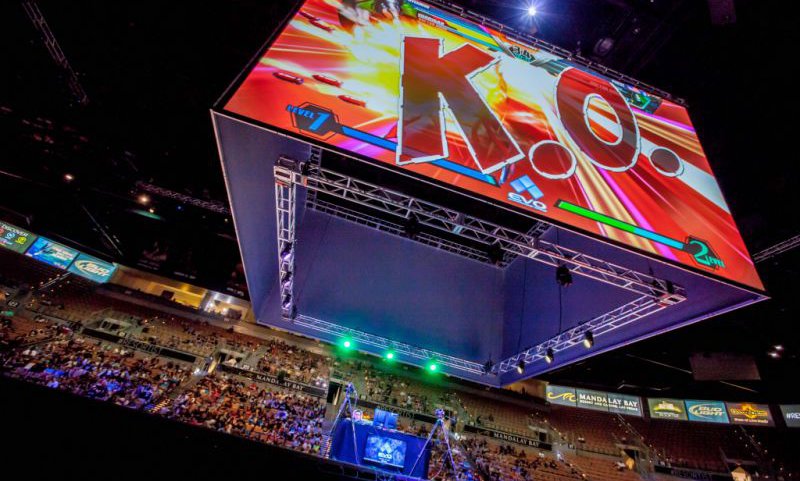 In proper shit-storm fashion, EVO 2020 has been cancelled following a bevy of allegations against its CEO, Joey Cuellar, prompting many of the annual fighting tournament's sponsors to pull support for the event.

News of the event's cancellation - which was scheduled to be hosted online due to the ongoing pandemic - came by way of EVO's Twitter account, with the company also announcing Cuellar's immediate termination.

Prior to the event's cancellation, Cuellar attempted to address allegations that pinned him as a sexual predator throughout the mid-to-late 90's, stating on his Twitter that the incidents resulted from him being "young and reckless."

Despite attempts to mitigate the situation, the final nails in the coffin came when multiple publishers, such as Bandai Namco, NetherRealm, and Capcom - whose games would have been featured at the event - revoked their support in response to the allegations.

EVO has since instated a new CEO, Tony Cannon, and claims that the company will be "prioritizing greater accountability across Evo, both internally and at our events."