Ghost Recon Wildlands is getting its most "Punishing" DLC yet 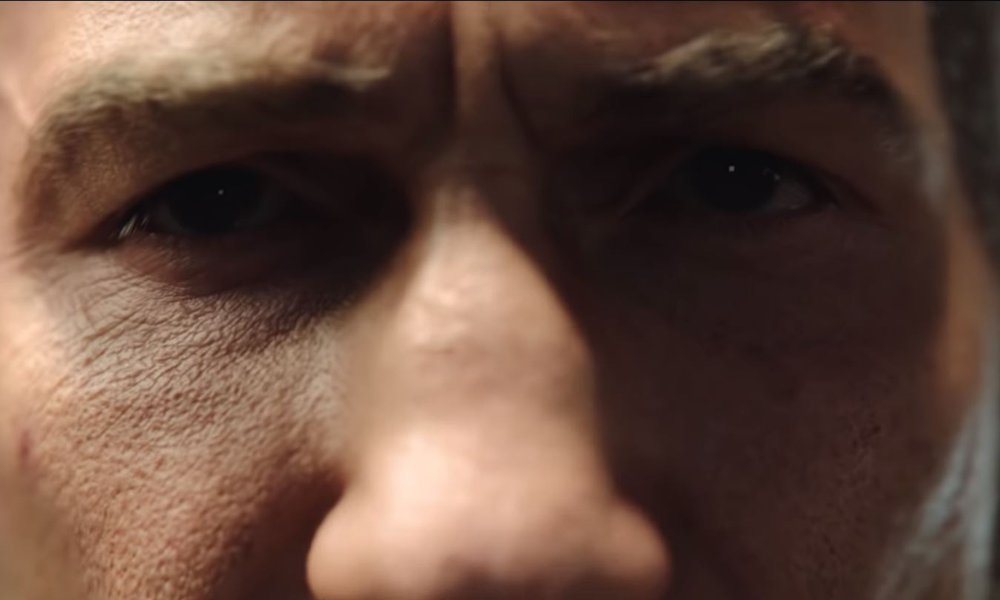 Just when I was beginning to think that Ubisoft had finished up its tenure with Ghost Recon Wildlands after the release of the spectacular Splinter Cell crossover event last year, here they go getting me stoked, buff, and lifted to take another dive into the jungles of Bolivia to take on the drug cartels once again. This time, with none other than the Punisher himself - Jon Bernthal. 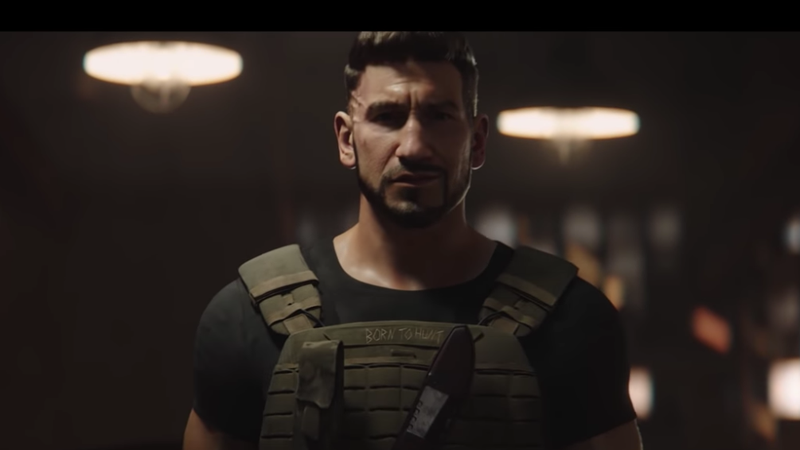 Let me just take a moment to really appreciate the level of fan-service that Ubisoft has provided with this game. First we get the original Sam Fisher himself, Michael Ironside, to reprise his iconic role in what really only amounts to about an hour or so of content, but now we're getting yet another free DLC that has us partnering with newcomer Cole Walker, who is being most-adequately represented both in likeness and in voice by former Walking Dead actor Jon Bernthal. Honestly, I've been looking for a reason to get back into Ghost Recon Wildlands, and it looks like Operation Oracle is gonna be it.

While brief, Ubisoft's press release provides a little bit of detail regarding what we can expect from both Operation Oracle and Jon Bernthal's character:

"Playable in single-player or co-op, Operation Oracle sends the Ghosts on a rescue mission for a Skell Tech engineer taken hostage by Unidad. This typical rescue mission will soon turn into something much bigger. Forget what you know about your enemies and friends as you meet Cole D. Walker, a Ghost Team Leader on the hunt for truth."

Sounds tight, count me in.

If being gifted some fresh, farm-to-table DLC isn't enough for you, Ubisoft is celebrating its release with an extended free weekend for Ghost Recon Wildlands, which begins Thursday, May 2nd and runs until May 5th. If you have yet to give it a chance, I would highly suggest you grab three of your most strategically-minded compatriots and make a weekend of it. 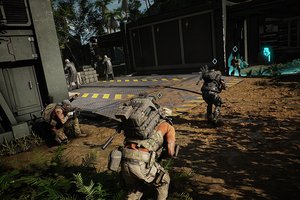 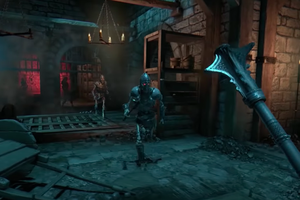 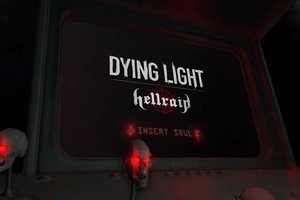