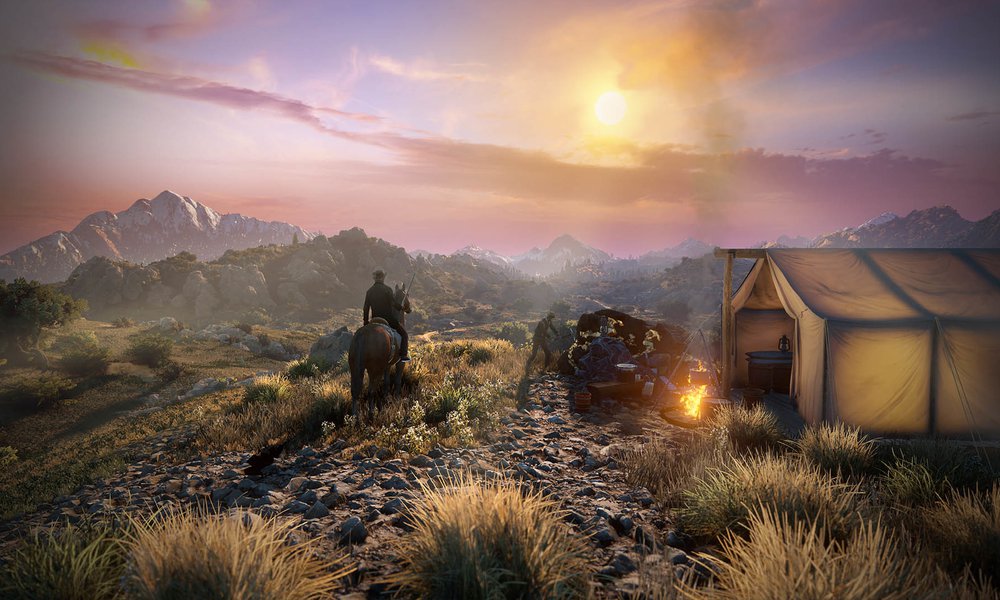 When Free Reign Entertainment took the metaphorical reins of ailing western-themed MMO, Wild West Online, the studio was quick to assert that the game, despite being built on their engine, had been headed up by an entirely separate company that had sold them the rights to WWO in return for a clean getaway. Soon after bringing in an all-new team to take over the game's development, Free Reign announced that Wild West Online would be decommissioned, gutted, and then reconstructed into two different titles - a base building survival sandbox called New Frontier, and a rootin' tootin' battle royale called Magnificent 5.

A couple of months ago, I wrote a brief history of Wild West Online that outlined its ties to a known scammer whose previous projects had either ended in disaster or faded into obscurity. This person also happens to be the current CEO of Free Reign Entertainment, so it's not particularly surprising that Wild West Online and its spinoffs have continued to garner more negative feedback from its community. Thankfully, most everyone aware of Wild West Online's existence have moved on, but the developers continue to persist that the best has yet to come for their waining project - at least enough to maintain enough credibility to lure in more unsuspecting players.

Currently, New Frontier is available to play for the low, low cost of "free", but it should also be noted that the game features more micro-transactions than actual content, and has been described as either being deserted, inaccessible (due to frequent server resets), or plagued by cheaters. Meanwhile, Magnificent 5, which was intended to be a uniquely western take on the battle royal formula, appears to have been quietly shelved after months of being in development. The last update that explicitly addressed Magnificent 5 or its status was through New Frontier's Steam discussion board, where a developer stated it would be released in "Late July". It is now September.

It's difficult to know for sure if or when Magnificent 5 will turn up, or what the plan is to dig New Frontier's name out of the mud, because the developers have been egregiously inconsistent in their communication with the community. One only needs to take a look at the game's official forums to see that updates, few and far between as they may be, are typically either sparse, vague, or filled with mis-information. Dissenting opinions have been known to earn would-be contributors a swift ban from the forums, and there have been several examples throughout the game's on-again-off-again social media that show the developers aren't above lashing out at critics who question their legitimacy.

Late July saw the release of New Frontier on Steam, which, according to some within the community, was a big mistake. Those who believed that New Frontier's "rough around the edges" condition could be smoothed out with incremental updates expressed views implying that the developer was being too quick to launch an unfinished, broken, and otherwise inadequate product on Valve's platform. They feared that the Steam community would not only be immediately wary of the game due to its troubled history, but that its current state would only exacerbate those concerns.

Unsurprisingly, the developers did not take these warnings to heart and went with their original plan anyway - even insisting that they had already prepared 20 updates to follow New Frontier's Steam launch that would gradually rectify any perceivable issues. As of this writing, New Frontier's Steam rating is sitting at a comfortable "Mixed", which is evidenced by its polarizing reviews. Some are assured that the game is a total scam, while others want to give it the benefit of the doubt for still technically being in early access.

While New Frontier's current state can be best described as what we call in the industry to be a "buggy mess", there does appear to still be a modestly sized community of players who are hopeful for the game's future. Perhaps they don't want to believe that Free Reign Entertainment is once again peddling snake oil in the form of a F2P Cowboy game, or they simply haven't connected the dots to see that the studio's track record would suggest a pattern of exploiting its players for short-term gain. However, what is certain is that Wild West Online continues to limp on through developer swapping, rebranding, and hip-fire business strategies.

I reached out to Free Reign Entertainment for clarification on the status of Magnificent 5, and I'll update this article if I end up hearing back. 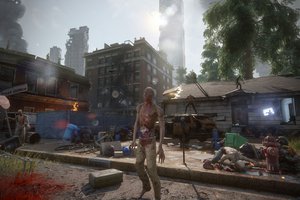 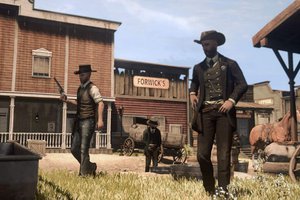