My character in Mortal Shell isn't much of a fighter, but he is one heck of a Lute player 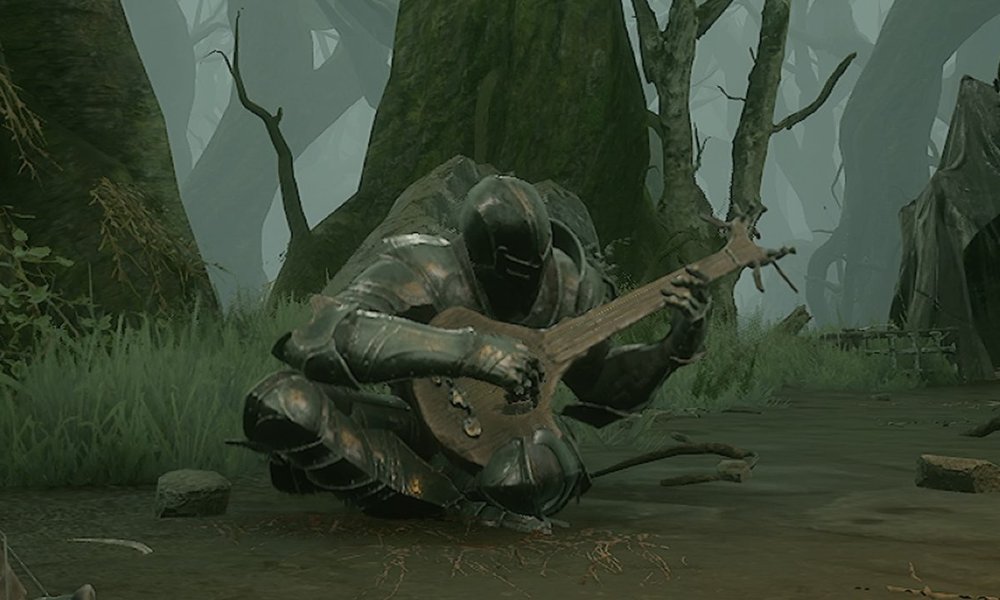 Throughout my life, I've had to come to terms with certain things that, for one reason or another I will never be able to do. As a modestly-sized man, it's pretty safe to say that I could never play in the NBA. As someone whose brain just doesn't process math very well, chances are that I'm not going to become a rocket scientist anytime soon. Point being, I find that successfully managing one's life requires an understanding of one's weaknesses as well as strengths, then doing one's best to apply themselves in ways that are more conducive to the latter.

Where am I going with this? Well, it's with the help of that simple principal that I've been able to come to terms with the ever-increasing likelihood that I am never going to beat Mortal Shell. Its uncanny ability to distribute punishment, paired with my ineptitude to muster anything even slightly reminiscent of strategy, that I have reached this conclusion. However, being that I fancy myself a #gamer, as well as someone who enjoys writing about the medium, sometimes I have to insert myself into seemingly impossible scenarios to try to make the best of it. Hence how I arrived at this Lute story.

I could both scold and applaud the developers of Mortal Shell for a consistent (if not heavy-handed) application of their collective masochism, but I should also thank them for providing a lost cause like myself with a small token of solace to counteract the hopelessness I feel every time I am brutally chopped down. At times when I simply couldn't bring myself to suffer yet another defeat, my faithful lute was always there to, through the magic of song, grant a momentary reprieve from my struggles. 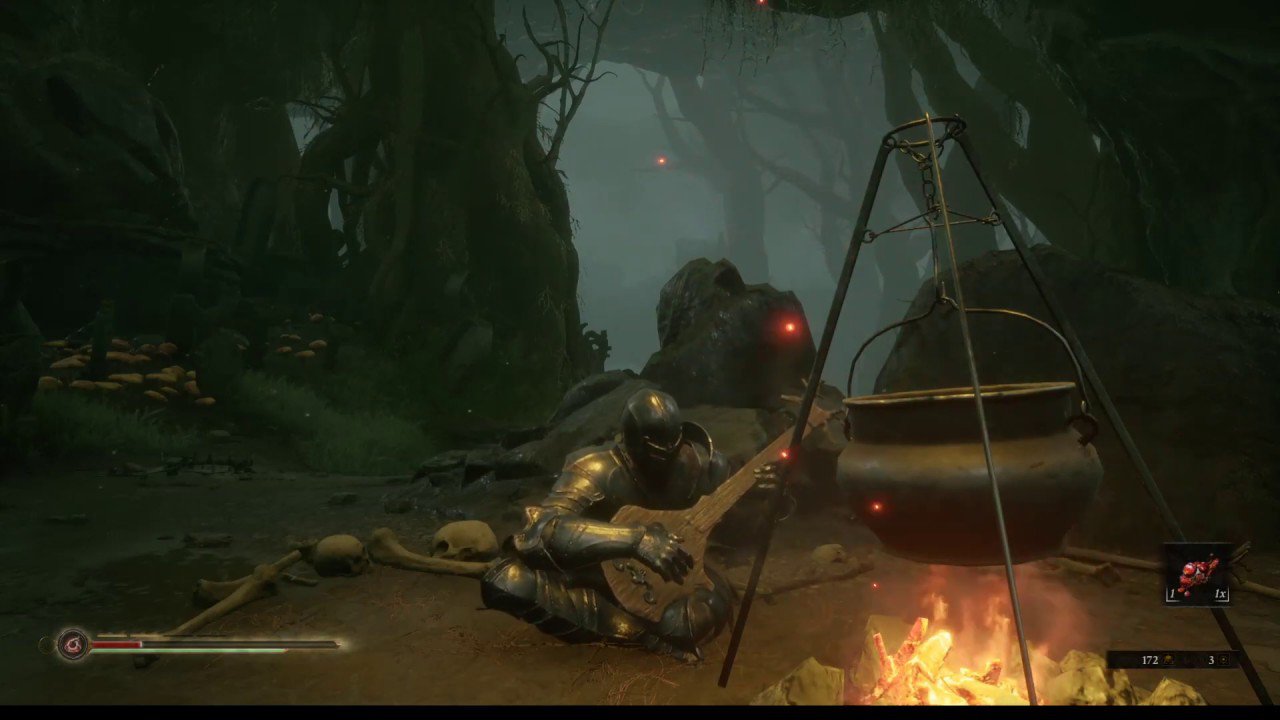 Despite unlocking an enchanted shield and flaming polearm, this unassuming lute has proven time and time again to be the greatest gift of all. Yes, even in this most boggiest of bogs, some comfort can still be had if one has the right instrument. It's kind of a wonder that Mortal Shell's protagonist is able to manage such a delicate instrument while wearing those hulking gauntlets, but I guess he's the chosen one or whatever for a reason, right?

That said, don't expect to be able to play Wonderwall right out of the gate. Mortal Shell is a Souls-like after all, which means that absolutely nothing is handed to you (except for a swift death, of course). It takes practice to become the best Lute player in the realm, so naturally there needs to be a progress meter that incrementally increases each time you sit down for an impromptu jam session. Not gonna lie, ol' boy sounds pretty rough the first time he picks up and starts strumming, but I guess for a dead guy it shouldn't come as a complete surprise that he'd be a little rusty. Fortunately, it doesn't take too long to level up the "Lute skill", and in no time at all I was putting the "soul" in Souls-like like a purgatorial Kenny G.

All to say, while I might not ever make it out of Mortal Shell's starting area, I am happy to report that I was able to achieve my own personal endgame - which was to be able to expertly serenade my foes before being promptly (and gruesomely I might add) murdered, over, and over, and over again. 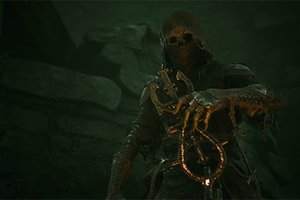 Sorry Steamers, Mortal Shell will be an Epic Games Store PC-Exclusive until 2021 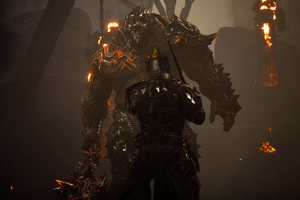 There's something deeply unsettling about upcoming Soulslike 'Mortal Shell', which I guess is the point