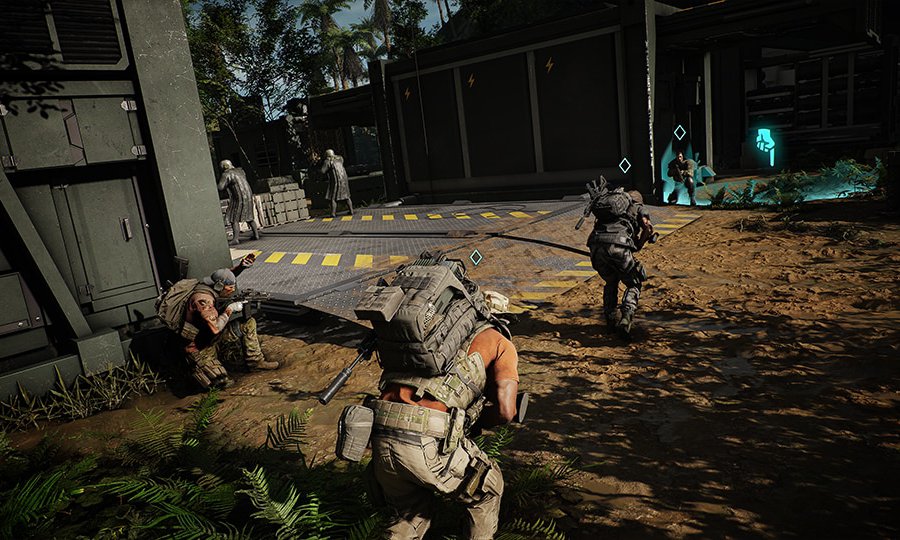 When Ghost Recon: Breakpoint released in July of last year, many fans - myself included - weren't exactly stoked by the new direction the series had taken. Mind you, its predecessor, Wildlands, was itself a drastic departure from the otherwise tactical-leaning franchise, but I found the shift to an open-world, co-op focused experience to be - for the most part - an improvement.

However, what Wildlands offered that Breakpoint did not (up until recently) was access to a squad of AI teammates to boss around, coordinate with, and - if nothing else - keep you company. For me, their absence in Breakpoint was especially noticeable and made for an isolating and lonely experience. I think the developers might have intended for the player's extraordinarily versatile set of drones to be a substitute for traditional, humanoid AI, but I did not find them to be comparable in the slightest.

To be fair, Breakpoint's whole premise revolves around you, the main character, being one of the few survivors left after a mission to infiltrate the fictional archipelago Auroa goes horribly, horribly wrong. I can see why the developers thought it best to mold an experience that invokes feelings of desperation and isolation, given the stakes set at the very beginning of the game. It makes sense that the most obvious means of accomplishing that would be to make the player feel truly alone by, well, making them truly alone.

Then again, if the goal of leaving AI teammates out of the game was to protect the continuity of Breakpoint's story and isolate the player, I think the inclusion of online co-op would be enough to compromise whatever intended immersion the developers were going for. I guess it's a moot point.

Regardless of why they were initially left out, I'm glad that they're here now. I've now played a fair amount of Ghost Recon: Breakpoint with my AI squad activated (yes, you can choose whether or not to bring them along), and I can honestly say that as a result, my experience has been drastically improved.

Much like Wildlands, AI teammates in Breakpoint will act according to a handful of preset commands. Nothing fancy or especially in-depth, but you can have them move to a set marker, stay where they are, or regroup. When it's time to make Uncle Sam proud, your team can either follow your lead or, shall we say, take a more proactive approach to the situation at-hand.

There are also some notable perks to allowing them to tag along, with the most beneficiary being that your teammates will attempt to revive a downed comrade should they fall in battle.

Additionally, you can mark up to three targets for your squad to dial in on and, on your command, execute in unison. This is especially useful because, unlike the player, the AI has an uncanny ability to see through buildings and other obstructions to pick off targets, line-of-sight be damned. In fact, this mechanic is so OP that one could easily clear an enemy compound with naught but a drone to mark targets and allowing your personal firing squad do the dirty work. 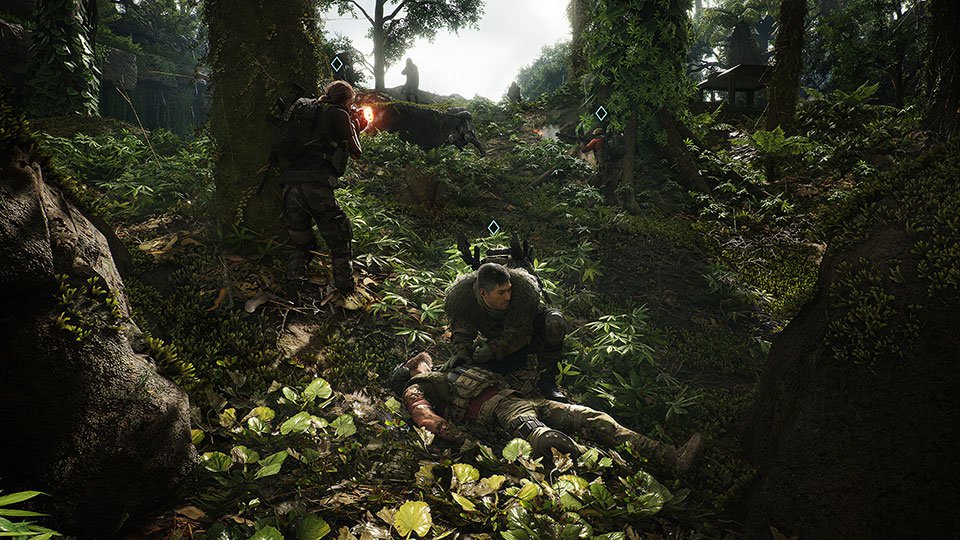 Although their existence doesn't exactly mesh with Breakpoint's narrative, It's hard to deny that having a squad of moderately capable, slightly broken AI teammates makes for a more fulfilling experience. Honestly, who even cares if their inclusion compromises the story at this point. Just a few months ago, one of missions involved going toe-to-toe with the actual Terminator, so it's clear that the Ghost Recon brand doesn't mean the same thing it did a decade ago.

There is a bit more to AI teammates, such as the ability to customize their outfits and weapons. Ubisoft has published an in-depth breakdown of all those fun little features if you're interested in getting into the nitty-gritty. If not, just know that if your biggest gripe with Ghost Recon: Breakpoint happened to be related to feeling outnumbered, lonely, and out of your element, then you may just find yourself feeling better in the company of your shiny new teammates. 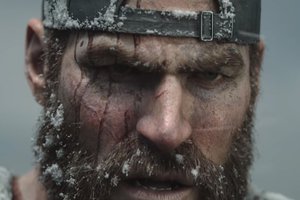 Ubisoft wants you to know that Ghost Recon: Breakpoint has the goods on PC 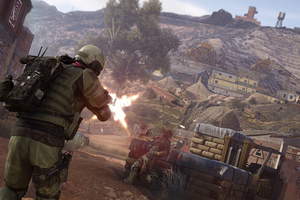 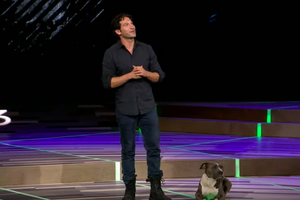