Saints Row: The Third is getting a release on Switch

Filed Under
Saints Row: The Third 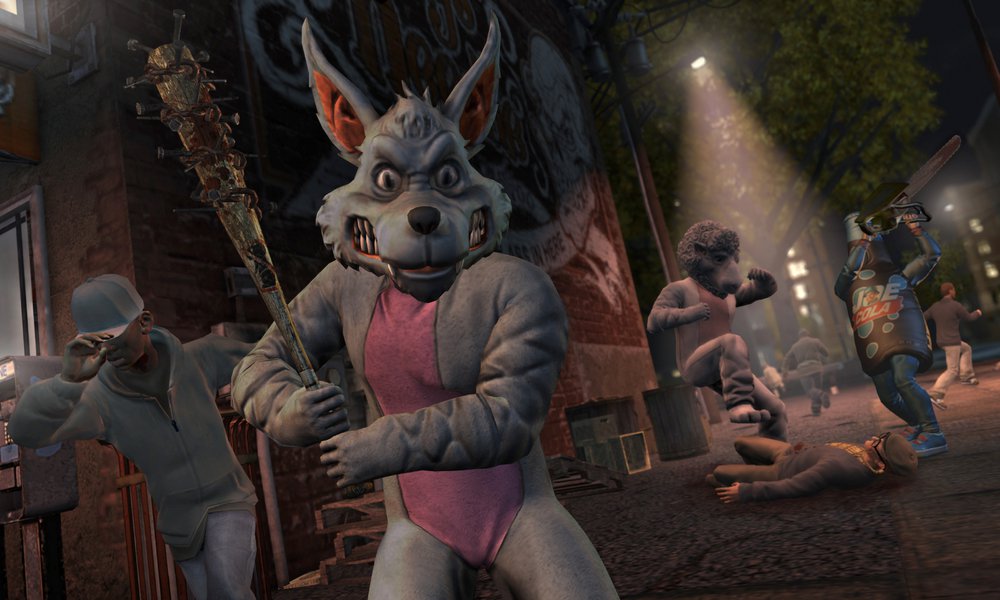 Our first look at the Almost-GTA handheld port

As someone fortunate(?) enough to experience the rise of the 3D Sandbox crime-simulator as it happened, I, like many others, looked down on the Saints Row franchise for what seemed to be a quarter-assed attempt at replicating the multi-million dollar formula made famous by Rockstar's Grand Theft Auto Series.

It wasn't that Saints Row was a bad game, it just didn't possess the level of polish that had long-since made the GTA series ubiquitous with the open-world genre. Volition would eventually come to grips with the reality that they could not compete against Rockstar in a space decidedly dominated by the ladder, and that's when Saints Row started getting weird - in a good way. Maybe it was a last-ditch effort to stay relevant, but by the time Saints Row: The Third came around, the series was aiming to take things to a level of absurdity that would ultimately set the tone for sequels and spinoffs to come.

Saints Row: The Third aggressively tried to not take itself seriously, which in-turn carried a level of self-awareness that could be felt in just about every aspect of the game's design. The fact that it was no longer trying to be a discount GTA is what ultimately allowed it to stand on its own, and also the reason why getting a release on Nintendo's handheld seems like such a good fit. Admittedly, if this was just another re-release with a current-gen makeover for PS4, Xbox One, or even PC, I would not be the least bit excited. There just isn't enough substance to make me want to revisit a comparably antiquated game, especially when there is GTA and Red Dead Online to satisfy my need for open-world shenanigans. However, like several other recent and upcoming new-old games coming to the Nintendo Switch, there's just something about getting to revisit a familiar game on a handheld that sparks excitement. In a way, it's like playing a game for the first time because you're seeing it through an entirely different, albeit mobile, lens.

In addition to getting all of the DLC that was released over the course of its lifetime, this rendition of Saints Row: The Third includes wifi-enabled co-op that allows you and a (local) friend to join forces to vandalize, exploit, and terrorize the city of Steelport - together! While not a huge selling point, especially for someone like myself who will likely be going at it alone, it's still a nice bonus.

Now, without intentionally trying to steal the thunder away from Saints Row, there is a matter of precedent that is (maybe) being established with its release on the Switch. While it's no longer uncommon that Nintendo would allow an M-rated game to come out on its' handheld, this particular release does offer a somewhat promising indication to the types of games, new and old, that we might get to see release on the Switch. Could the unthinkable happen and, dare I say, we get a GTA on Switch? Perhaps that is still a long-shot, but a spicy boi can dream. 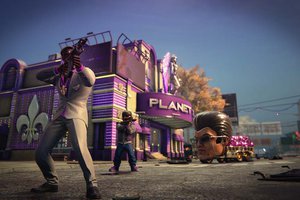 Saints Row: The Third Remastered is headed this way, and its release date is Gonna Be May