Updates as a Service

Casey Allred
1 year, 11 months ago
Filed Under
Destiny 2 The Division 2 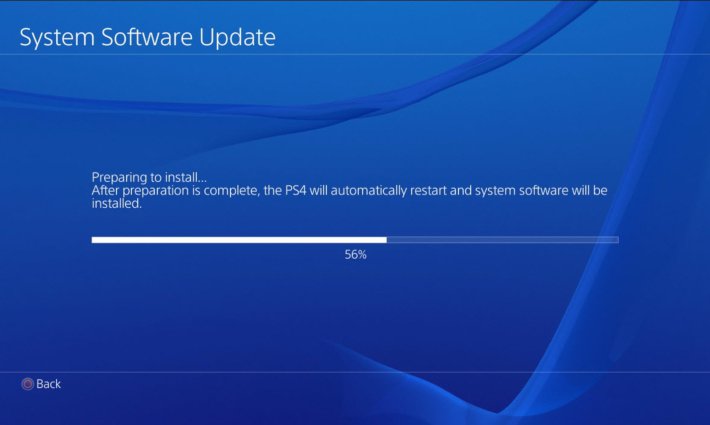 Yesterday, Massive launched Title Update 3 for The Division 2, and with it comes the game's first 8-player raid and just a whole fucking bunch of tweaks to the base game. I'm a massive fan of the game (lol) and the changes this update has brought, but what is even more refreshing is just the level of thought and trial put into the update. The studio had a public test server online over the past few weeks testing changes incrementally and collecting player feedback every step of the way. The result is a list of patch notes detailing every change made, every change not made, and most importantly: why decisions were made.

Could you tell I'm about to bring up Bungie?

Dedicated Destiny players, including myself, are more than a little accustomed to the studio's update cycle, which could be generously described as "Infrequent." While I frequently find myself disagreeing with the toxic bile that internet commenters often throw out at studios of live service games (Which is somehow even worse with The Division), I very often find common ground with the attitude taken towards Bungie in their lack of communication and rare, vague updates. It's even a meme within the community that huge, glaring issues are met with a stock reply of "We're listening." And for an incredibly long time, for as much as we complained, it was generally accepted as the norm. After all, games are very hard to develop and work on. Resources and manpower have to be directed to the highest priority changes, teams have to be coordinated, bugs have to be ironed out, fusion rifles need to be nerfed, and Microsoft and Sony have to sign off on everything.

But then here comes Massive, dropping three title updates to the game within a month of release, each of which has a list of patch notes that reads like a cumulative year of Destiny patch notes. Most impressively, Massive not only drops their changes, but often details their reasoning for how and why they came to their decision. This all sounds awfully basic and intuitive for maintaining a live service game, which is why it's so surprising to me how surprising it is. It's such a stark contrast to Bungie, who will occasionally come out from behind of their wall of silence to say "We changed X," not explaining how much they changed X, and no one even wanted X to be changed anyway. In the studio's defense, they have become somewhat better about this recently, daring to include numbers in their patch notes and responding slightly better to feedback. But the simple fact is: handling this correctly should not be so surprising and refreshing.

The concept of a game as a service is no longer new or novel. By this stage, studios who publish these types of games should be absolutely prepared for the rate of tweaks and new content that these games need in order to stave off staleness and drought. Massive has more than learned from their mistakes of the past and seems more than up to the task, which begs the question of: Why is Bungie still so horrible at this aspect? My only guess for an answer is that the studio is still using antiquated, inefficient policies. Their pool of talent is unarguably top-tier, as the artists never fail to be absolutely breathtaking and the gameplay is almost universally the most smooth and enjoyable to actually play. But somewhere in between meetings to discuss meetings and/or spaghettied chains of command, something in-house must absolutely be bottlenecking the process. To their credit they are usually pretty quick to respond to game-breaking issues. 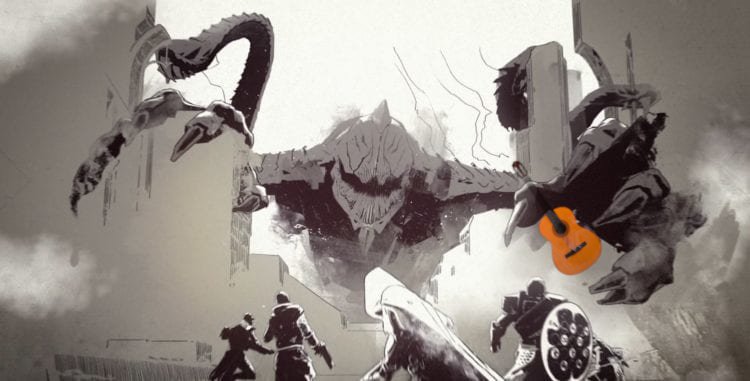 The excuse for Bungie during the run of the original Destiny for the tectonic speed of updates was the developers having to use antique tools for editing the game, however the development for new creation and editing tools was a selling point for the sequel, along with a promise that this would lead to speedier development. This promise has been proving to be mostly empty, as the pacing of patches and content hasn't been improved enough to be noticeable. Making this more ominous is the studio's recent split with Activision (Wow, there's a sentence I'd never expected to write), losing the help of studios under the publisher's wing like High Moon and Vicarious Visions that assisted with the Warmind and Curse of Osiris DLCs.

Massive learned during the cycle for the first Division how important it was to deliver not only a constant stream of new content, but frequent tweaks to weapons and skills in order to shake up the meta and balance. Bungie really needs to take the hint here and fix whatever is holding back the pace. One particular archetype of gun utterly dominating the Crucible for three or more months at a time was never acceptable, and if their main competitors continue their pace then the veteran studio will have a hard time keeping their already-paper-thin goodwill intact. 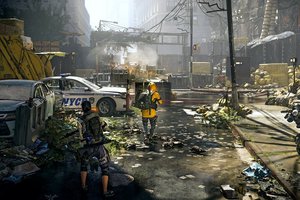 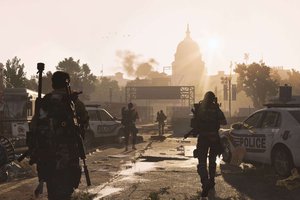 The Division 2 is in dire need of players, so it's offering a free trial 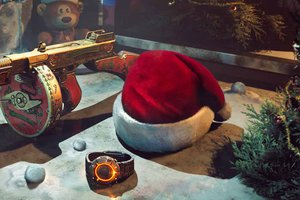