Could we be getting a Baldur's Gate 3? 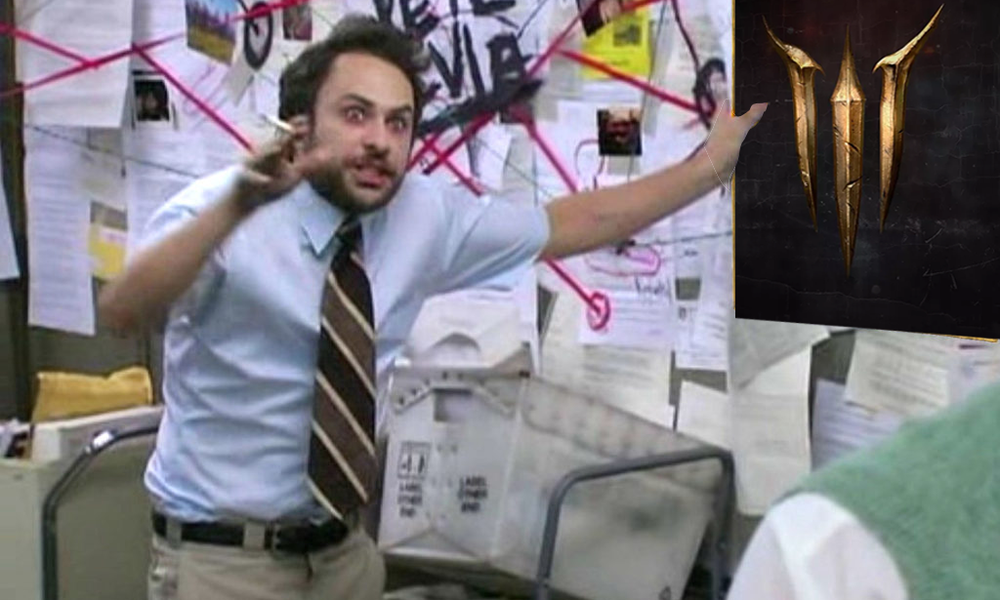 Ready your shields and tinfoil hats, here there be rumors

Okay, so maybe this goes beyond an ordinary rumor, since technically speaking there is some information here that could be admissible as evidence.

Larian studios, the makers of isometric role-playing dungeon crawler Divinity: Original Sin has been teasing a new project on their website that seems to indicate that, whatever it may be, will be its third entry. Pretty straightforward stuff, right? 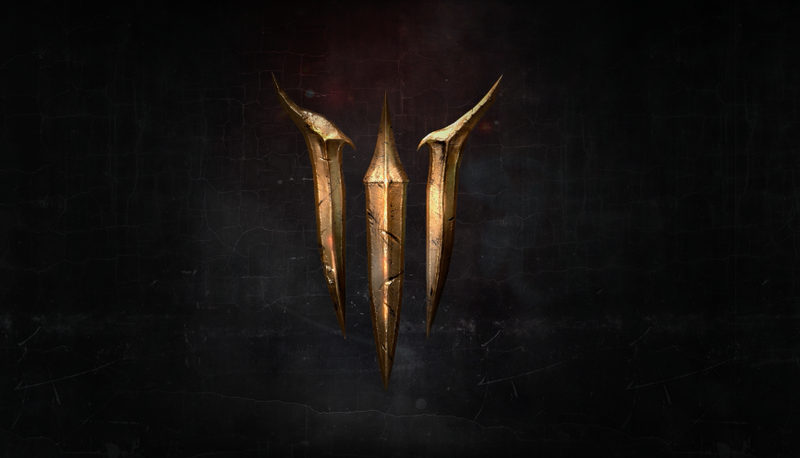 the logo in question

Apparently not, since it has recently surfaced that the logo being shown off contains some pretty telling metadata that seems to indicate that the logo, first believed to be related to a new sequel in the Divinity series, is actually for an unannounced, unconfirmed, and unexpected Baldur's Gate 3.

The discovery of said metadata was first revealed by Twitter user Krunken, who in a tweet released a photo depicting some raw XML pulled from the logo's video file that explicitly references "Baldur's Gate" and "Wizards of the Coast". One would think that this is some pretty solid evidence, but since the release of the image and subsequent speculation, Larian studios has declined to comment one way or the other. 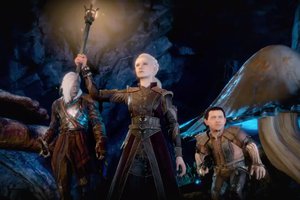 Baldur's Gate 3 Early Access won't launch in August after all 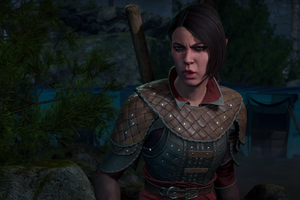 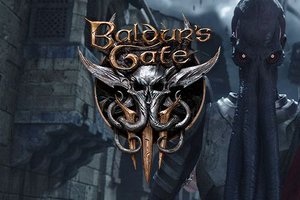