The Waylanders is shaping up to be a solid CRPG, but has its work cut out for it 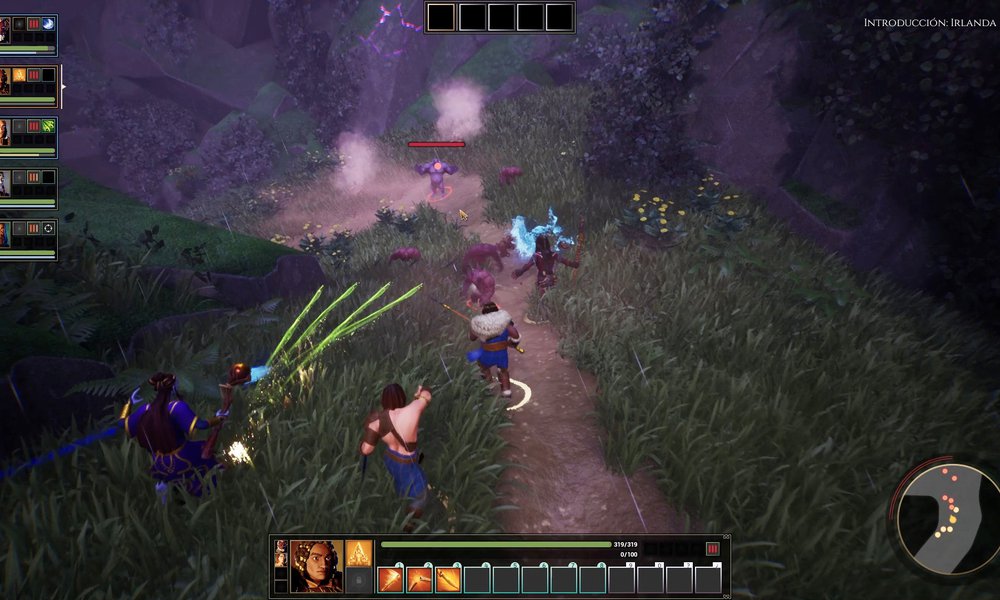 Rome wasn't built in a day. In fact, I'm willing to bet it took way longer than that. This is the sort of mentality I take going into The Waylanders, which I believe is on course to becoming the sort of RPG that Bioware could have made prior to selling their soul to EA. It's just going to take some time.

So let's go ahead and get the unpleasantries out of the way. The Waylanders is, in its current stage of development, in pretty rough shape. Mind you, it is currently in Early Access, so anyone who might think of picking it up should already understand what that means. However, despite being labeled as such, there is still a certain level of completeness that's expected before a developer can request players to spend money on their game. Currently, I think that The Waylanders straddles this line, but only just.

Over the course of my play-through, there were a few issues that, shall we say, broke the immersion. These issues varied from missing cutscenes, missing characters, and disembodied dialogue. Also, my save file at one point mysteriously vanished so I had to start a new game with a new character. That's alright, I didn't like him anyway.

First of all, there is some solid lore under the hood that lends itself to just about everything experienced on-screen. While there are of course some creative liberties being taken, The Waylanders is very much rooted in Celtic mythology - which is a smorgasbord of different religions and cultures. This means that there's magic aplenty, your neighbor might be a werewolf, and golden-eyed demigods really know how to party. It's a cool mishmash of fantasy that still tries to ground itself in something historic, which satisfies both the historical buff and Lord of the Rings fan in me.

Developer Gato Studio will be the first to admit that the inspiration for Waylander's gameplay stems from Dragon Age: Origins and Baldur's Gate, and why shouldn't it? Those games are considered as some of the best in the genre for a reason. In that regard, Gato Studio seems to be on the right track. I especially appreciate the inclusion of gamepad support, which provides a fairly intuitive interface somewhat akin to FFXIV that allows me to play easily from my couch without the need for a mouse and keyboard.

Combat consists of attacks and abilities that can be used in real-time or queued up for a more choreographed assault. You're able to cycle through members of your party if you're into micromanaging, but I found that to be slightly overwhelming and didn't bother. That said, facing off against several opponents at once can create quite the hectic environment, and your AI party members will occasionally split off to go do their own thing. Though, that could have more to do with my poor management skills than anything else.

Speaking of poor management skills, The Waylanders introduces an interesting "formation" mechanic that, in theory, enables you and your party to form a phalanx of sorts. Think of the movie 300, except with togas and slightly more body fat. This will allow you to coordinate the members of your party to attack as a unit, rather than the unorganized mob that I'm now accustomed to. Perhaps one day I will unlock the secrets to this "formation" mechanic, but it is not this day.

Despite its unfinished state, it's clear that the foundation currently in place has the potential to elevate The Waylanders to that coveted "like Dragon Age" status. But like I said, it's going to take time. My biggest concern, as is the case with every Early Access game that comes too early to market, is that the world will end up passing it by before reaching its full potential. The last thing I'd want to see happen to The Waylanders is for it to fall by the wayside (pardon the pun).

That said, I don't think now is the best time for new players to dive into The Waylanders, primarily due to the missing/broken cutscenes. I can overlook some of the more subtle performance issues, such as when the frame rate drops while turning the camera or my aforementioned phantom save file, but I feel like there needs to be a more stabilized narrative experience in place in order to properly appreciate the high-fantasy, epic tale that The Waylanders is trying to tell.

Fans of point-and-click RPG's should definitely keep this one on your radar, or if you're willing to forgive all the caution tape and want to be a part of the game's development, you can pick up The Waylanders on Steam for about $32. 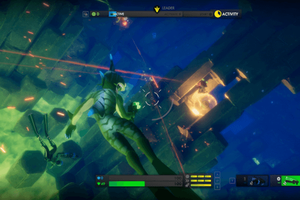 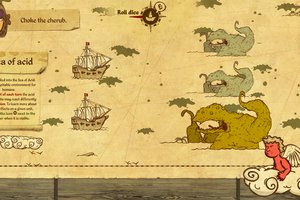 Here Be Dragons, a turn-based game about ridding the Atlantic of monsters and discovering the New World, enters Early Access 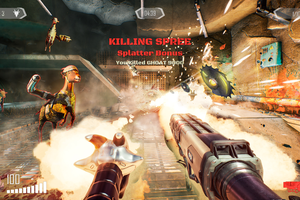 Goat of Duty, a game about goats blowing each other away, enters Steam Early Access